The principle that "Harmony is to be valued" was put forth by the first president Denjiro Tohtani and has been passed on as the club's management philosophy. It was carved into a stone monument at the edge of the Koigakubo pond to commemorate the 15th anniversary of the club's opening in 1975 and recognize the achievements of the first president. 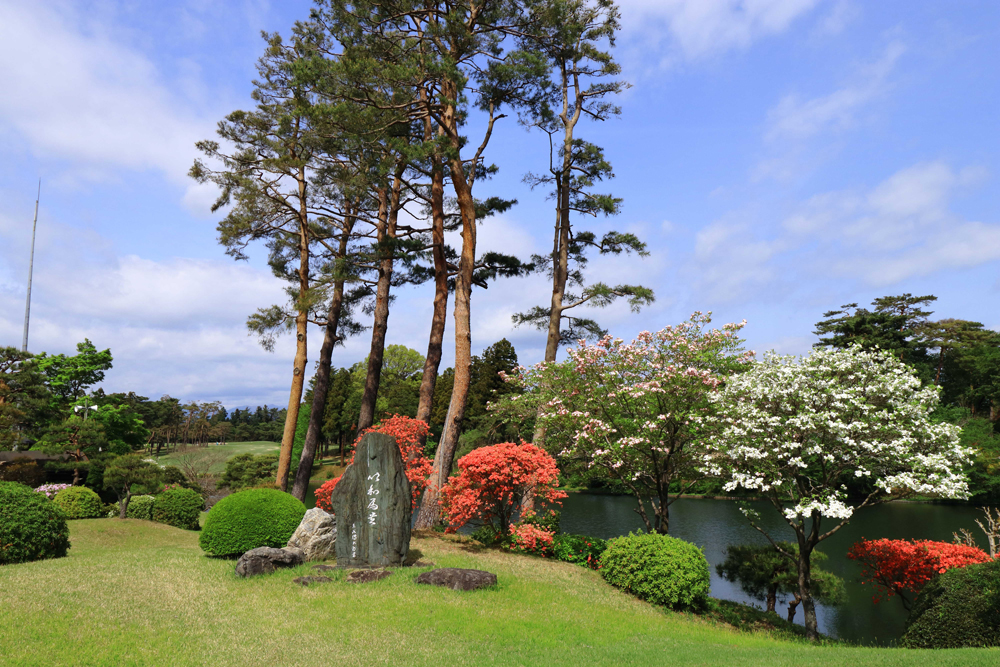 President Tohtani said at a reporting meeting with the theme, On harmony, “As you know, the principle is the first part of Article 1 of the constitution promulgated by Prince Shotoku in the Asuka period. The article reads ‘Harmony is to be valued, and the avoidance of wanton dispute is to be honored.’ Since ancient times, no society has been free from conflict. The same applies at the level of both individuals and nations. This is why Prince Shotoku stipulated that people need to be friendly toward each other; and to achieve this, it is important to avoid dispute. Thus, the prince continued in the second half of the article: ‘the avoidance of wanton dispute is to be honored.’ We should not do to opposing people what we wouldn’t want them to do to us.” “Our club comprises people from various walks of life. Despite the extreme diversity, I want all members to enjoy their club life cheerfully. To achieve this, it is my hope that all players will greet to each other in warm terms and be harmonious and friendly, setting all thoughts of work aside. I put this wish onto the inscription and would like the stone monument to be called Nigitama (invoking the concept of a gentle, peaceful, and benevolent soul in Shinto).”
Over time, the stone monument built by the side of the promenade along Koigakubo pond had become obscured due to the development of the golf course. In 2005, the president at the time, Mamoru Fukazawa, suggested relocating the monument to another spot along the pond, beside practice green B, where players would be able to easily see it. The following is a comment of Mr. Fukazawa published in a newsletter, regarding the philosophy handed down since the establishment of the club: “The carved message on the value of harmony is not merely a low-level instruction that members should enjoy the golf club in a friendly and harmonious environment. Rather, the inscription represents the wish of President Tohtani that all club members would cooperate and work together to create a dignified golf club. Our mission is to fulfill this goal. The community of Hanno Golf Club is formed by all of the club’s members through the common connection of golf, and all members receive various privileges as a result of their membership. While this is natural, it is sometimes necessary for members to demonstrate self-control by setting their own preferences aside to achieve the communal goals of the club, without regard to the financial burden. I believe that the united sprit of the club’s members to play together through good times and bad will enhance and bring dignity to their club life, and preserve it for the next generation.” 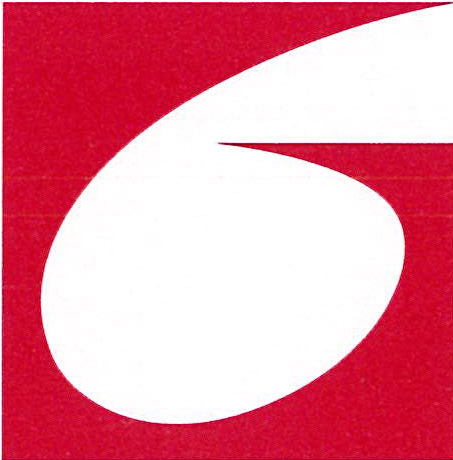 The club logo was designed by graphic designer Masafumi Kimura. The intention behind the design was as follows.